A Southeastern Iowa area destination spot for over 42 years. The turn of the century power plant and a fantastic view of the Iowa River provides the backdrop for a unique dinning experience. The Iowa River Power Restaurant combines a relaxed inviting atmosphere with the quality of a fine dining establishment. Owned and operated by Danise and David Petsel in the restaurant business for over 30 years. Our Party Planning and interior spaces for them ensure a memorable event. We strive to provide exceptional American cuisine and service second to none.

We offer multiple relaxed environments to our diners. Options include dinner and drinks in our riverview lounge, semi-secluded areas, private dining and the outdoor patio during favorable weather. Come in and enjoy our new cantilevered patio overhanging the river. 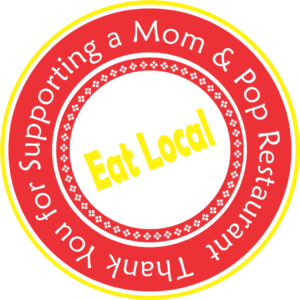 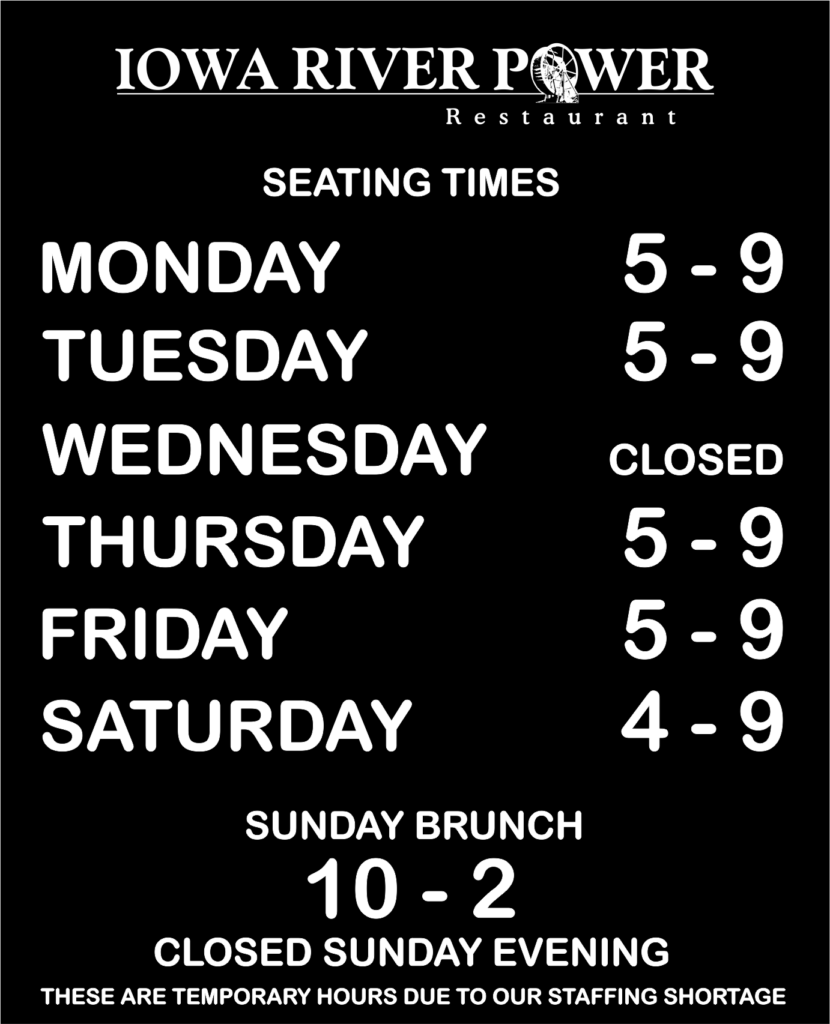